Alfred Barnard’s 1887 book ‘The Whisky Distilleries Of The United Kingdom’ listed 28 distilleries on the island of Ireland.

At the time they constituted the largest and biggest selling whisky manufacturers in the world.

The reasons for their dramatic decline in the decades that followed are still hotly debated today.

Abbey Street in Derry was one of the distilleries A Barnard visited.

Run by the Watt family, Abbey St installed one of the earliest Coffey stills ever used and had a trio of popular brands; The Tyrconnell, Favourite and Inishowen.

By 1925 however, it was all over. Abbey St closed it’s doors and very little now remains of the former impressive facility. 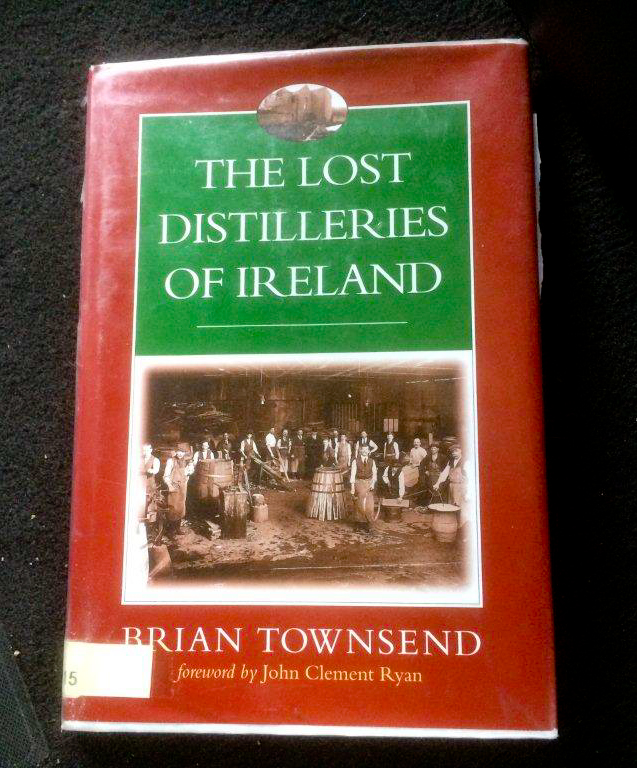 ‘The Lost Distilleries of Ireland’ by Brian Townsend is a good source of information on Abbey Street Distillery.

Inishowen, in the shape of a double distilled peated blend, did resurface in the 1990’s.

Cooley Distillery in Co Louth, 1 of only 3 whiskey distilleries operating then, released the brand.

To many it signifies the rebirth of Irish Whiskey fortunes.

Sadly now discontinued. Inishowen is a reminder of the past glories of Irish Whiskey, as well as the potential future yet to come.

Savour the rich history with every drop.

All images courtesy Casks Away