The Midleton Distillery in County Cork when it started production of whiskey in 1975 marked a turning point in the fortunes of Irish Whiskey.

It also concentrated the entire production of whiskey in Ireland under one roof (Bushmills being in Northern Ireland) with the amalgamation of Jamesons, Powers and Cork Distillers businesses in the newly formed Irish Distillers. 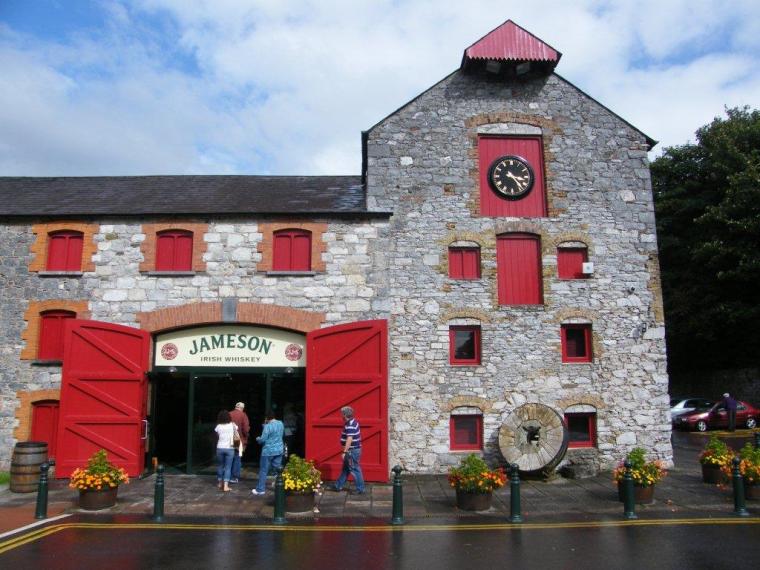 The combined facility concentrated on promoting (rather ironically given the opposition to ‘Silent Whisky‘) the Jameson blended whiskey which slowly turned the decline of Irish Whiskey into a rebirth which is still growing today.

All Jameson, Powers, Paddy, Spot Whiskey, Redbreast, Midleton Whiskey and the exciting Method and Madness ranges of Irish Whiskey are made at Midleton.

They also provide the spirit to many third party brands.

A visit to the distillery is a must for any fan of Irish Whiskey and Casks Away is ready to take you there!

All images courtesy Casks Away